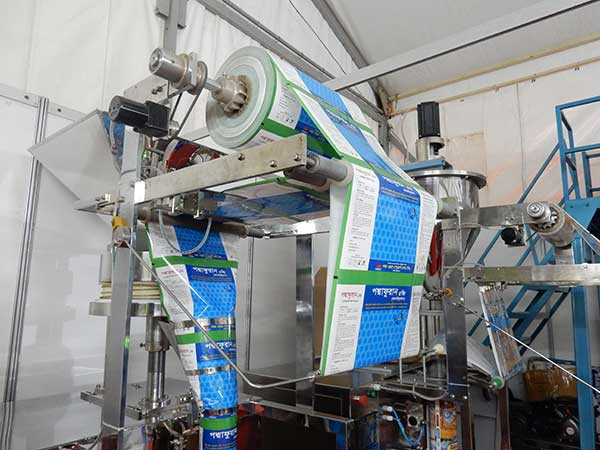 Bangladesh has exported plastic and plastic-made goods worth 1 billion dollars in the fiscal year 2017-18, from which 1.9 billion worth was supplied locally. It was 20% more than the previous year.

The profit was 117 million dollars from exports in the fiscal year 2016-17. But, that year, a price hike in raw materials for plastic resulted in a decrease in the production of a whopping 16% that sums up to 98 million dollars. But, the following year, the earnings regained momentum with 120 million, a 22% increase in 2018-19.

Plastic has become the 12th highest source of income from foreign export trades in Bangladesh. Plastic is regularly used in garment factories, healthcare, and automotive industries. In the future, plastic may play a big role in the nation’s economy.

Locally the high requirement for plastic is due to the ever-growing demand for plastic furniture, household plastic equipment, plastic hardware, toys, and so on. Besides, industrial packaging requires a large bulk of plastic production.

On average, a Bangladeshi citizen uses 6 kilograms of plastic. The plastic industry is being reinforced; manufacturing factories are high in number reaching over 5000. 98% of which is SME included.

Currently, the export business of plastic is considered stable. Supplies are being sent to the USA, Canada, India, China, and 68 more nation.

The lion’s share of plastic toys was being imported from China. The value of plastic toys accounts for a billion dollars in Bangladesh’s market right now, 60% of which is now supplied by local manufacturers. 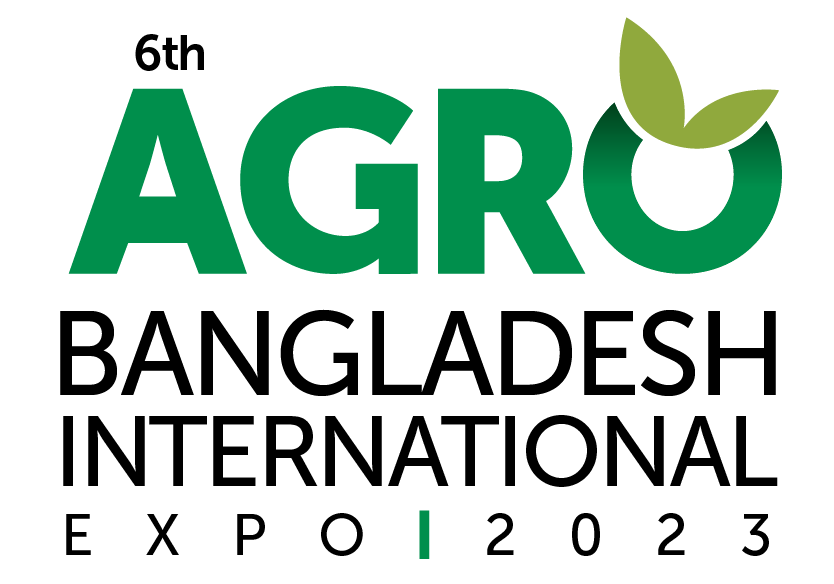 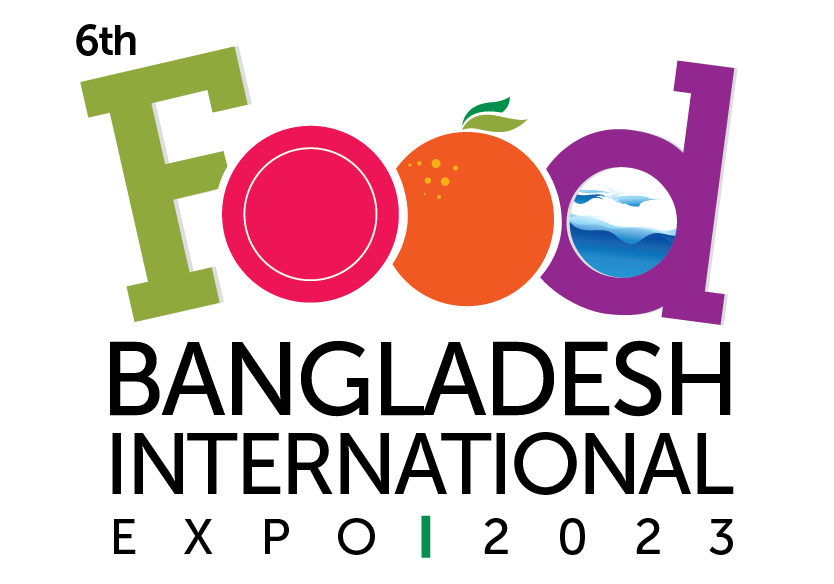 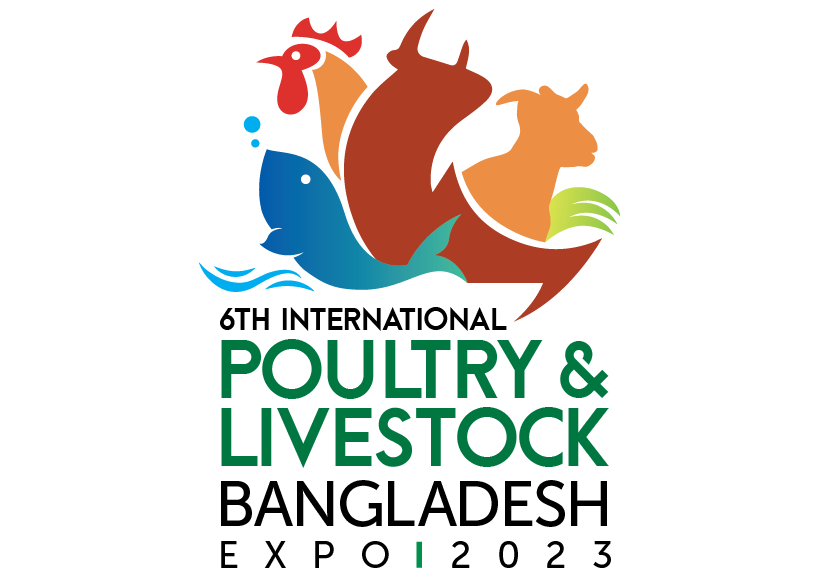